We all knew it was coming…weather warnings on the TV and radio for most of the preceding week…but like typical Brits, we totally underestimated the power of Storm Eunice, and boy oh boy we got a shocker of a weather front!

On Friday morning, I was informed by the venue (Hintlesham Hall in Suffolk, a beautiful manor house hotel) that power was out for the whole hotel, but a generator had already been moved in to keep both the kitchens and the entertainment going seamlessly from noon until the party finished at 1.00am. However, this did not include lighting the venue and the hotel accommodation…and that’s where the magic of DJ lighting came in! With an associate who works on very large events nationwide, we installed battery-powered rechargeable uplighters around the whole hotel, which made it look even classier than usual! The photographer commented that maybe the hotel should consider this look full time!

So, despite the awful goings-on outside and the continued lack of mains electricity, the staff at Hintlesham Hall done a magnificent job making sure the whole wedding day went without a hitch…except the obvious hitch! The evening reception was highly successful, so much so that it lasted all the way to 1.00am with most of the original guests still partying!

The photo below features one of the roads in Sudbury that I had to avoid on my journey home…to my house with no power until late on Saturday night. But luckily the uplighters still had some juice in them! 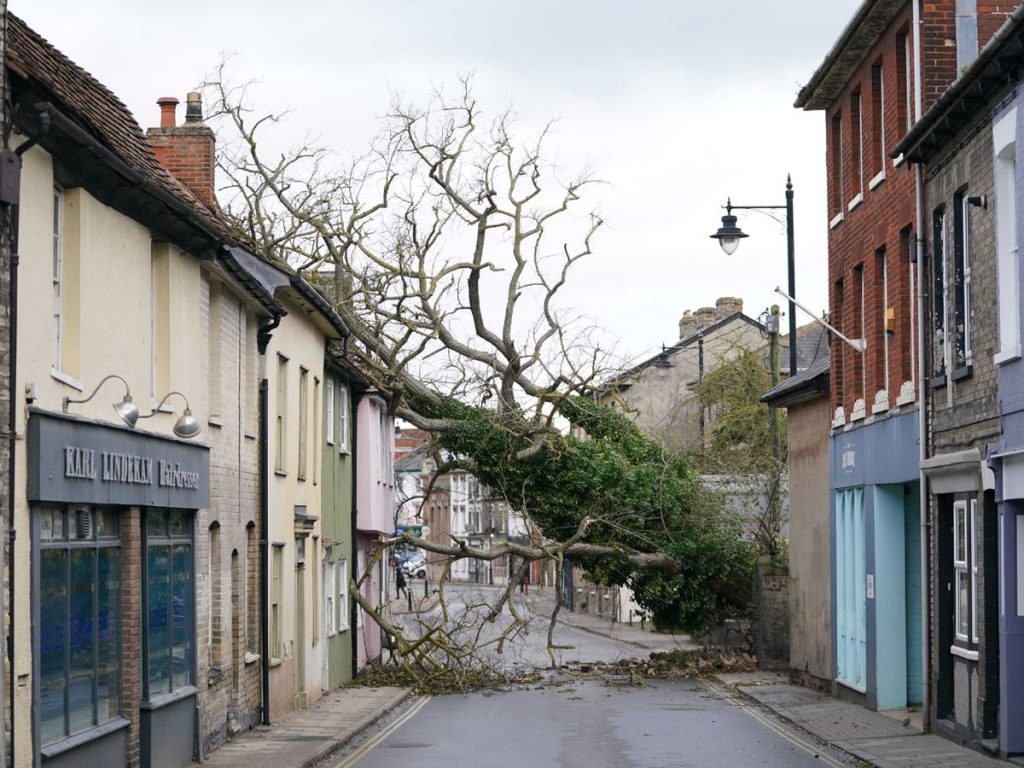