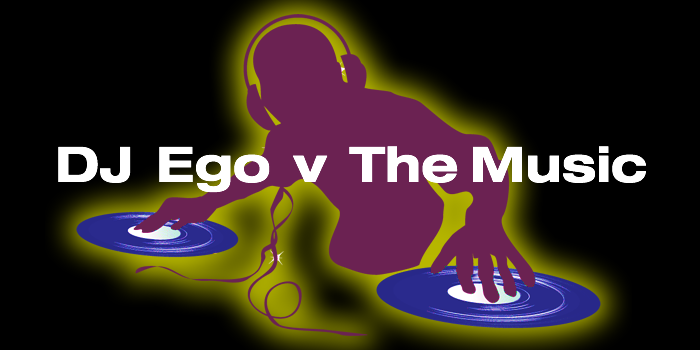 I belong to a number of online social media DJ groups, and a few associations too….and one of the more recent and most common threads is whether a DJ is considered worthy of the title if they unable to mix two (or more) tunes together in perfect beat synchronicity.

For the uninitiated, beat mixing has been around for years. Soul and funk DJs from the late 60’s/early 70’s were already experimenting with bringing one tune into another in perfect tempo timing, mainly to keep the dancers on the floor. A sudden change in tempo (especially slower) can result in dancers heading for the bar, the loo or worse, the exit. Maintaining a steady rhythm has always been important in nightclubs, but nowadays it appears to be just as valid to mobile wedding and function DJs. And this is where the arguments have started…

Many of the younger generation of DJs (particularly those born after 1989, when the commercial boom in dance music began) see perfect beat-matching as the single most important requirement for the job. So much so, that often the tune played next is chosen not for it’s relevance and popularity with the crowd, but it’s compatibility with the tune before. Add to that the current array of electronic wizardry that adds effects, echo, scratching and whooshing noises, suddenly the music transitions become greater in focus than the music itself. The DJ’s ‘creativity’ is now central to the performance. Well, this may be perfectly acceptable when bouncing around in a top nightclub or a David Guetta gig, but is it really necessary at a wedding? As we all know, most weddings (and birthday parties) are usually attended by a wide demographic of people, from 8 to 80. Some may be hardened clubbers, some may be Radio 2 listeners, some may not like anything after 1974…..my guess is that the majority would prefer a DJ who, whilst maintaining a reasonably consistent tempo, plays well-known and popular floor fillers, and leaves the complex transitions out for the night.

Since 1994, I have mostly been a wedding DJ in Essex and the South East, and whilst I can beat-mix to a good standard and add whizzy gimmicks to my transitions, I still regard the music as the most important part of the show. What I play next is always given thought and consideration for the dancefloor in front of me….it’s not about me, it’s all about the music.